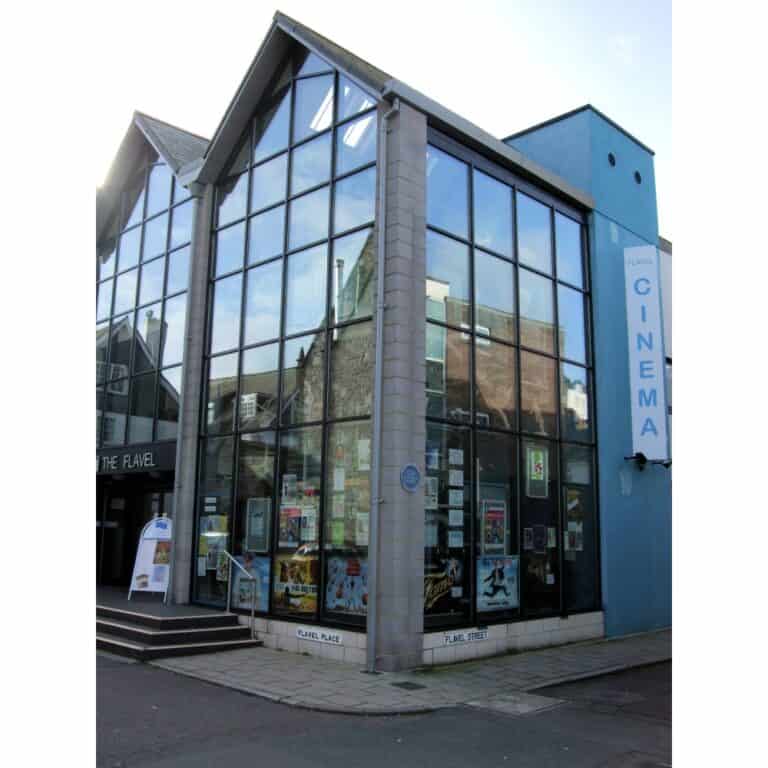 If you get tired of sailing, eating and catching crabs, Dartmouth does have a cinema at the Flavel Arts Centre, in the town centre. But the Flavel is much more than just a cinema: the auditorium hosts theatre and musical productions too, including a comedy festival (around March), plus there is exhibition space, a cafe offering regular themed menus to complement theatre or film events, and internet access too. Check here for what’s on and what’s coming.

As a small independent screen, it’s often possible to see less mainstream films or which you’ve missed in the multiplexes. If you want even more arthouse cinema and foreign films, try the Barn Cinema at Dartington Hall.

The Flavel is one of the growing number of quality screens which offer “event cinema”, such as live productions from the National Theatre, Royal Opera House and the Royal Shakespeare Company (click on “Live Show” on the what’s on page). 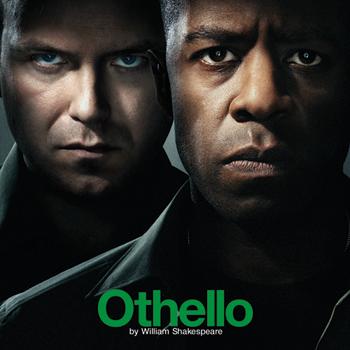